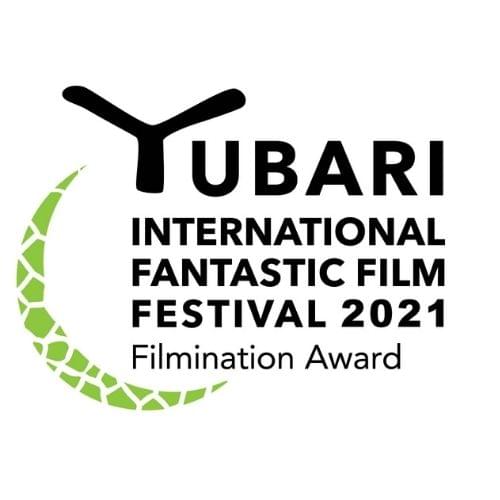 FILMINATION Co., Ltd. (Location: Yokohama City, Kanagawa Prefecture; President: Hiroaki Kanamaru; hereinafter "FILMINATION"), an online marketplace specializing in films for the international market, is supporting new talents in the film industry as an official sponsor of the Yubari International Fantastic Film Festival 2021. We are pleased to announce that “PARALLEL” directed by Daiki Tanaka, has been selected as the winner of the “FILMINATION Award”, which is given to the film with the highest potential for overseas expansion among the films in the competition. 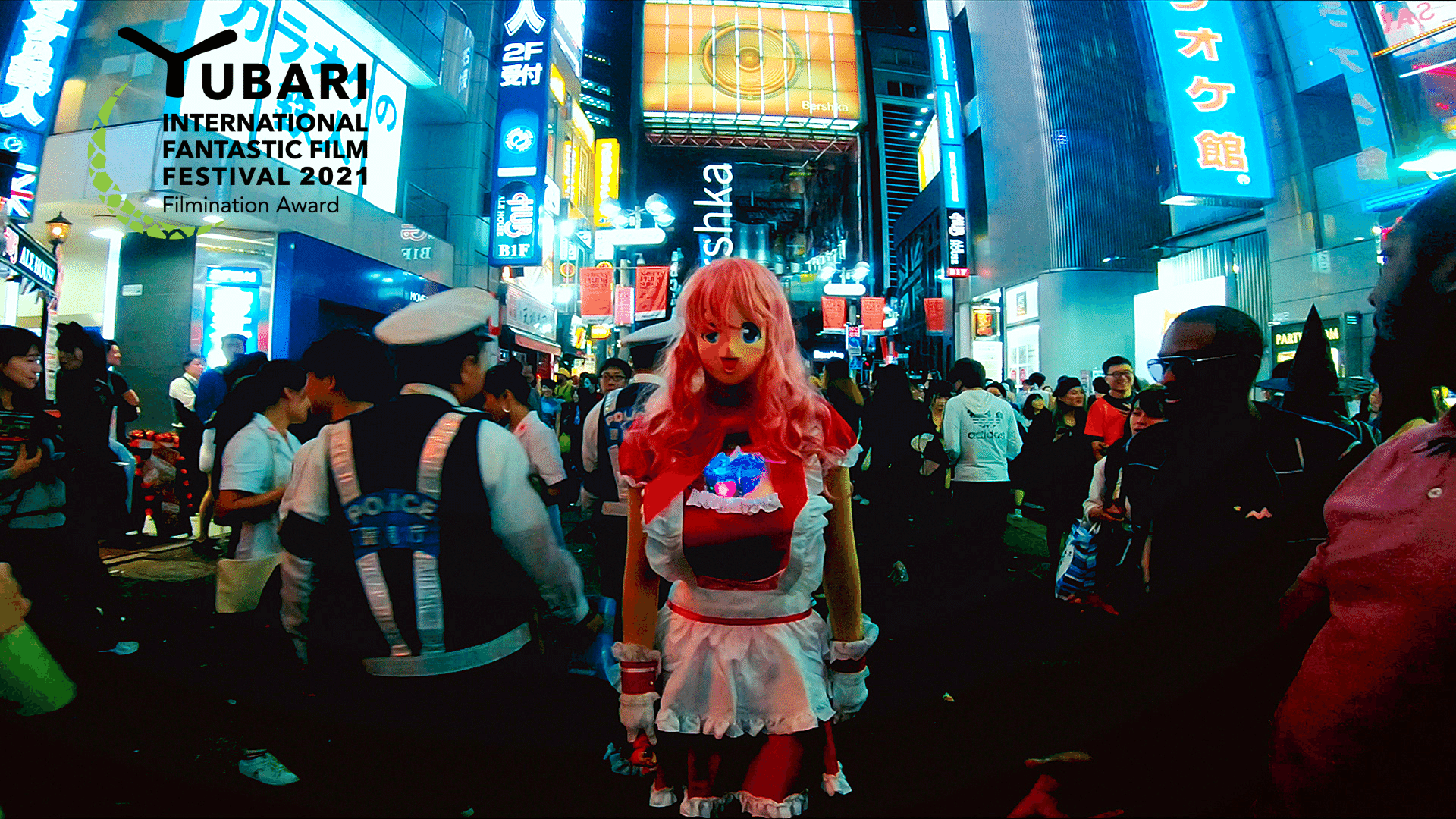 This is the first feature-length film by Daiki Tanaka, the director of “FILAMENT”, a heroic film that transcended the boundaries of genre and drew attention at many film festivals in Japan and abroad despite being a university graduation project. It is a unique film that depicts the emotional exchange between “a girl who lives with a wound she cannot tell anyone about” and “a killer who wants to go to the anime world” who repeatedly kills in a costume of a pretty girl anime character.

In addition to the 100,000 yen subsidy for the production of English subtitles as the FILMINATION Award, the award-winning film will be sold on the online market to VOD overseas, and investment in new films by the award-winning director is also planned.

In order to overcome this situation, we would like to introduce Japanese films to the world by developing the overseas VOD market, which is expected to grow to approximately 159.62 billion usd by 2027(*2).

About FILMINATION Co., Ltd.
FILMINATION was launched as a platform to provide global VOD executives with the ability to buy Japanese films and TV series directly from the rights holders. Buyers can select films, negotiate rights with sellers, sign contracts, and request deliverables all through the platform. FILMINATION currently has 1500+ titles across a wide range of genres, festival titles, award winners from renowned auteurs to emerging filmmakers.
FILMINATION is currently accepting requests to open new accounts free of charge from VOD companies that are considering distributing excellent Japanese films here: https://ec.filmination.jp/vod/register