FILMINATION Co., Ltd. (Location: Yokohama City, Kanagawa Prefecture; President: Hiroaki Kanamaru; hereinafter “FILMINATION”), which provides a venue for Japanese films to be sold to overseas VOD companies via the Internet, has been participating as a supporting member of PIA FILM FESTIVAL (PFF) (Location: Shibuya Ward, Tokyo, President: Hiroshi Yanai) since 2019. We are pleased to announce that we will be supporting the 43rd PIA FILM FESTIVAL 2021, which will be held at National Film Archive of Japan from September 11 (Sat) to 25 (Sat) this year. 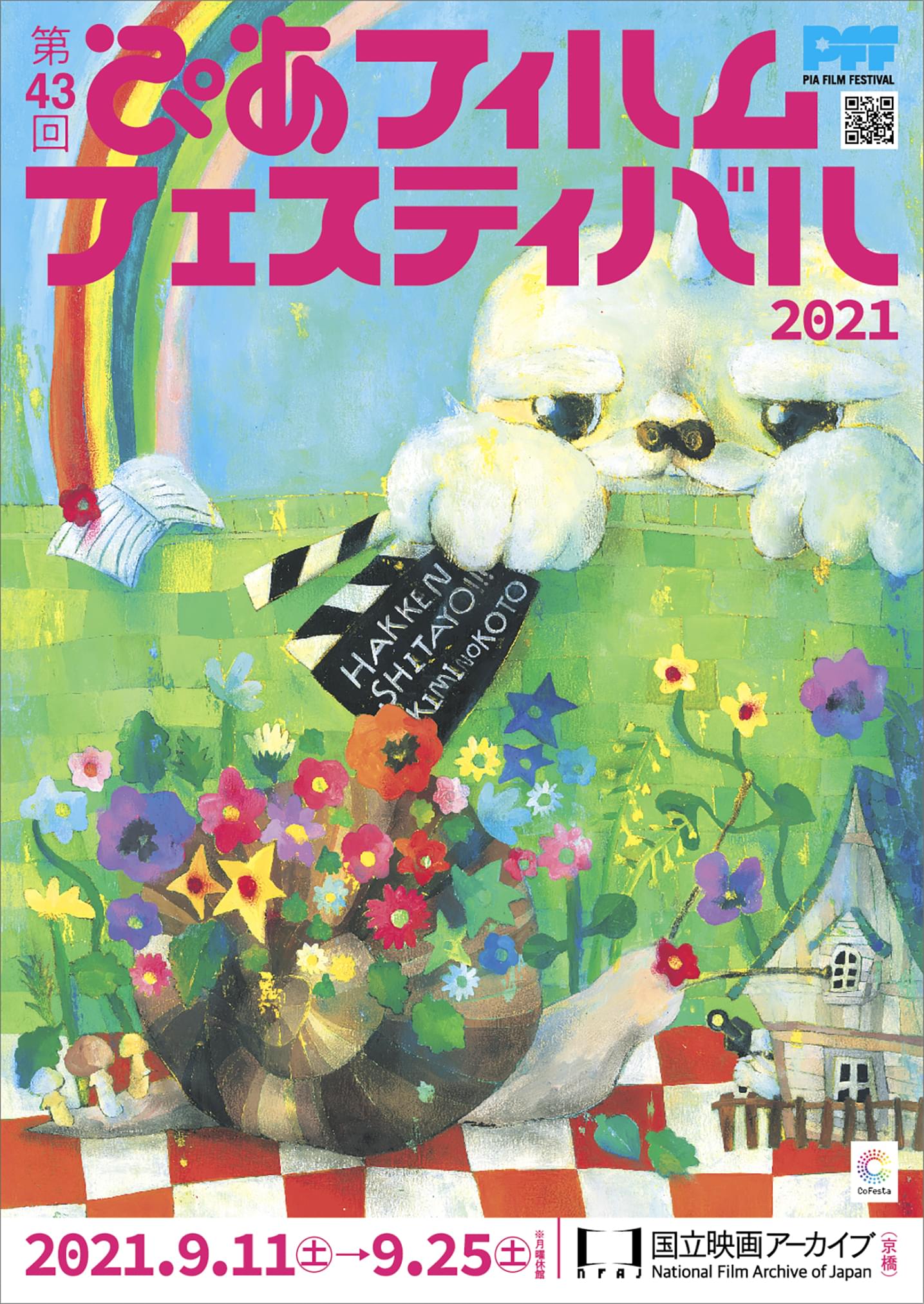 The PFF is a film festival that started in 1977 with the theme of "discovering and nurturing new film talents" in order to spread the excitement of independent films, which at the time were still rarely seen. The main program of the festival is the PFF Awards, a competition for independent films that has been held since the first festival and is unique in the world. More than 160 of the winners have gone on to become professional film directors, and the festival has become widely recognized as a place where young, new talents gather.

One of the concepts of FILMINATION is to "support Japanese filmmakers", which is in line with the PFF concept of "discovering and nurturing new film talent". Specific initiatives include matching films participating in the festival with overseas VOD through the FILMINATION web platform, and invest in new films by participating directors.

In order to overcome this situation, we would like to introduce Japanese films to the world by developing the overseas VOD market, which is expected to grow to approximately 17 trillion yen (159.62 billion usd) by 2027(*2).