Wu Tang Collection is a VOD service operated by Golden Media Group, a content distribution company based in Los Angeles, USA, specializing in martial arts content with a focus on Chinese films.

Currently available in Wu Tang Collection, “Last Ninja:Red Shadow” is a ninja action film starring Ichiro Kan, a young actor who appeared in “The Chrysanthemum and the Guillotine”, plays the lead role, and Taku Sakaguchi, known overseas as an action actor, supervises the action. A prequel to the film, “Last Ninja:Blue Shadow”, starring Kousei Yuki from "Kaitou Sentai Lupinranger VS Police Sentai Patranger", will be available from October 1. 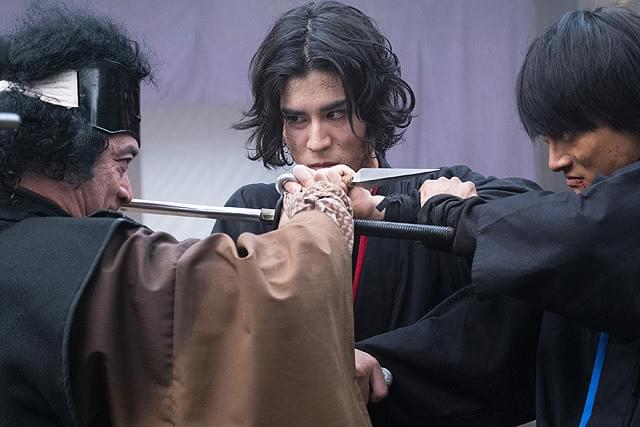 In the global VOD market, services specializing in “niche genres” such as indie films and films screened at film festivals are emerging, and this new trend is a tailwind for Japanese film companies and filmmakers with abundant film content to expand their business overseas.

FILMINATION will continue to contribute to the development of the Japanese film industry by discovering and launching attractive Japanese films as well as supporting their overseas development.

About Films to be distributed on Wu Tang Collection

At the end of the Tokugawa Shogunate, when the existence of the ninja was already obsolete, the protagonist, a "GENIN" from the lowest ranks of the ninja organization, is discovered by Kaishu Katsu and given a mission as a shinobi. Young actor Ichiro Kan, who appeared in “The Chrysanthemum and the Guillotine”, plays the lead role, and Taku Sakaguchi, known overseas as an action actor, supervises the action.