FILMINATION has started to distribute four Japanese films including Ida Panahandeh's “The Nikaidos’ Fall” to AVA Library, a VOD service for libraries based in Europe

AVA Library is a VOD service for libraries operating in Europe, providing a service that allows users to access content simply by logging in with their AVA Library card. The service also partners with internationally renowned film festivals and offers a rich line-up of art-house titles, with 400,000 members as of 2020. 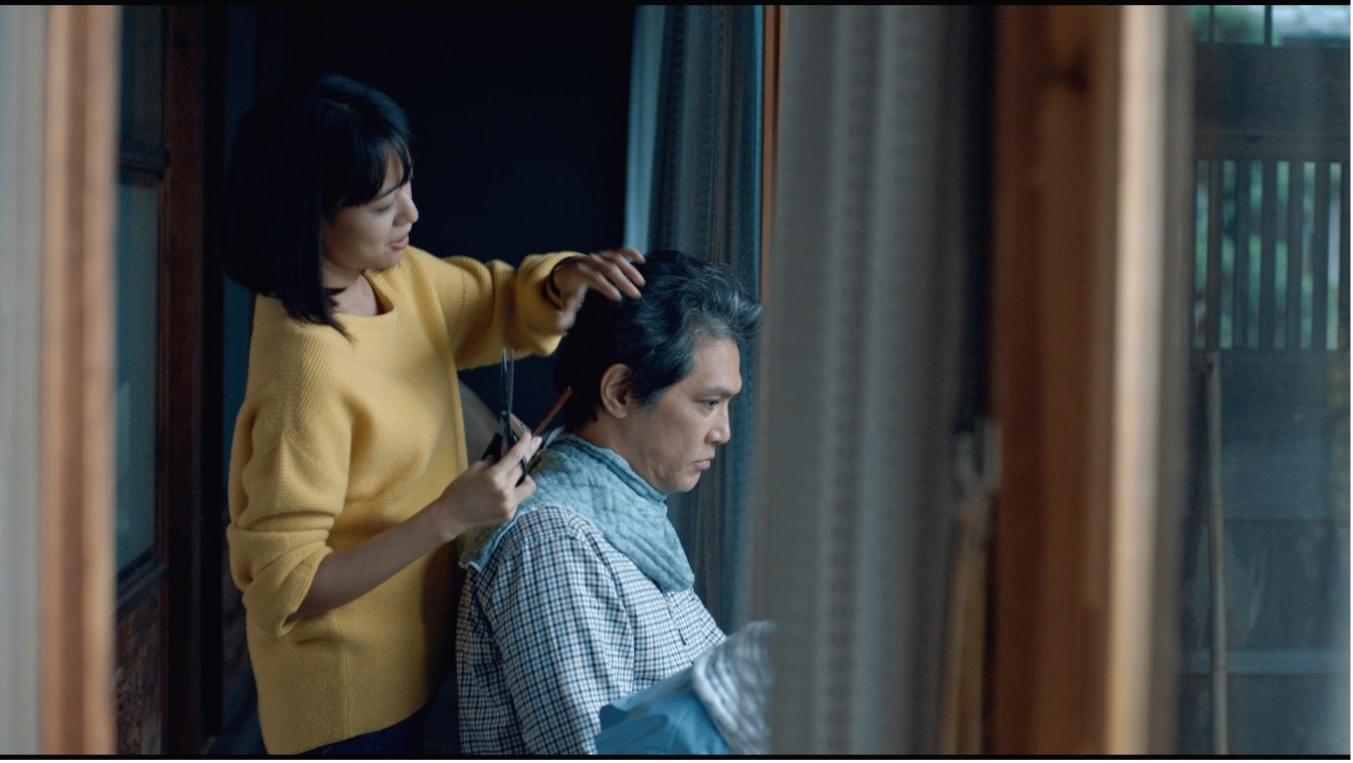 “The Nikaidos’ Fall”, currently available on AVA Library, set in Tenri City, Nara Prefecture, tells the story of three generations of parents and children struggling with the problem of inheritance, and was produced as part of the "NARAtive" project, in which promising young directors from around the world produce films in Nara. The film is directed by Iranian female director Ida Panahandeh, whose first feature film “NAHID” won the "Promising Newcomer Award" in the Un Certain Regard section of the 2015 Cannes International Film Festival. It is executive produced by filmmaker Naomi Kawase.

Other films available on AVA Library include Ryota Sakamaki's “Dark side of the light”, Yuho Ishibashi 's “SAYOUNARA” and Tadashi Nagayama 's “BEING NATURAL”.

There is a movement to change the current low share ratio of Asian films in the overseas VOD market, which is a promising destination for Japanese films that have been highly acclaimed in Japan and abroad.

In the overseas VOD market, VOD services are not only for individual viewers but also for public institutions that are rapidly emerging.

FILMINATION will continue to contribute to the development of the Japanese film industry by discovering and launching attractive Japanese films as well as supporting their overseas development.

About Films to be distributed on AVA Library

Director Tadashi Nagayama, winner of the Grand Prix at the 2017 Yubari International Fantastic Film Festival for his film Tortoise's Journey, depicts the turmoil that ensues when a family from Tokyo, yearning to live in the countryside, visit a 50-year-old bachelor who lives in a house in the country inherited from his uncle.

Based on the real-life murders of the Shinjuku-Shibuya elite in Tokyo in 2006, this is the love-hate story of a couple with a secret, adapted from the 2011 play of the same name by Ryota Sakamaki, who also directed the film.

A beautifully filmed coming-of-age drama set in a seaside town, this film is based on an original story by Gomen, an illustrator who has gained overwhelming support from the younger generation on Twitter and Instagram, and was produced as a feature film for MOOSIC LAB, a music and film festival that continues to produce up-and-coming young directors.

“BEING NATURAL” directed by Tadashi Nagayama（available from July 30）

Director Tadashi Nagayama, winner of the Grand Prix at the 2017 Yubari International Fantastic Film Festival for his film Tortoise's Journey, depicts the turmoil that ensues when a family from Tokyo, yearning to live in the countryside, visit a 50-year-old bachelor who lives in a house in the country inherited from his uncle.