Japanese film “Stardust Over the Town”, distributed by FILMINATION, to be broadcast on TV JAPAN

FILMINATION Co., Ltd. (Location: Yokohama City, Kanagawa Prefecture; President: Hiroaki Kanamaru; hereinafter “FILMINATION”), a distribution platform of Japanese films for global VOD companies, is pleased to announce that the Japanese film “Stardust Over the Town” will be broadcast on July 17, 2021 on TV JAPAN, the only channel in North America that broadcasts Japanese television programming 24 hours a day. 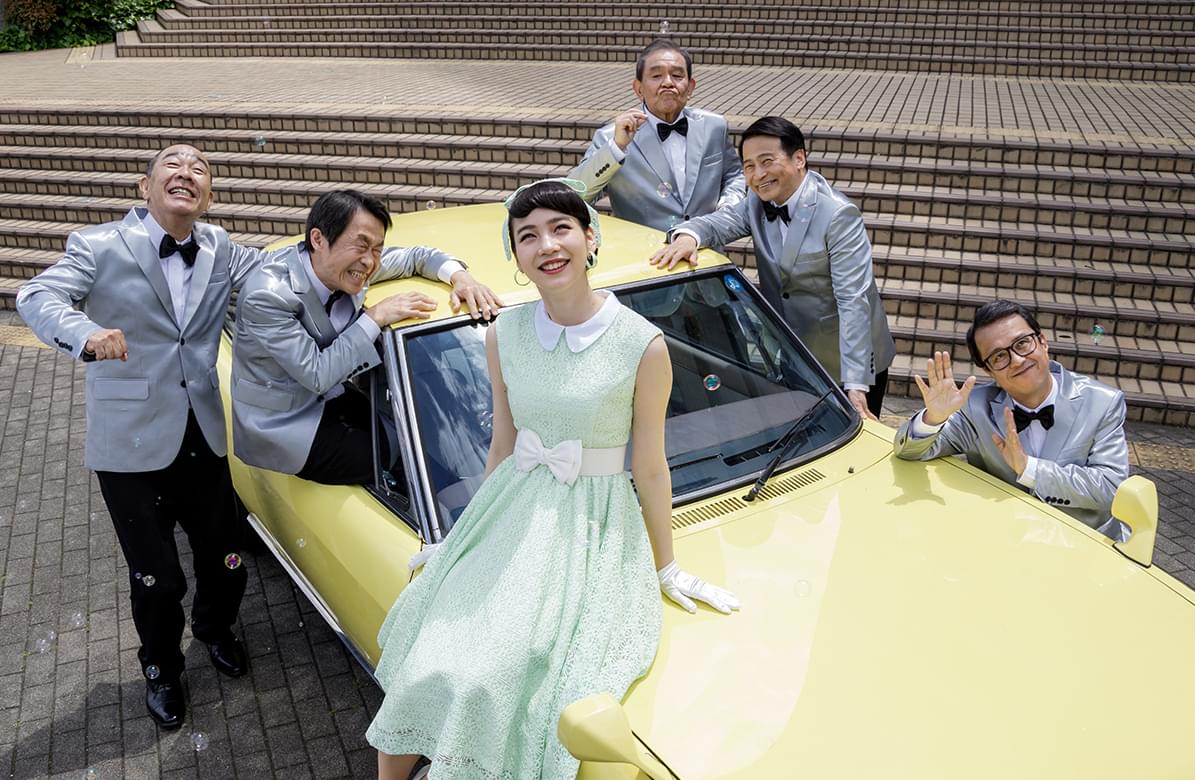 ©2020 "Stardust Over the Town" Film Partners

“Stardust Over the Town” is a film adaptation of the “Hoshikuzu no Machi” series (seven plays in total), which was first staged in 1994 by “Hoshikuzu no Kai”, a unit formed by playwright/director Ryuji Mizutani, Lassalle Ishii and Takayasu Komiya with the aim of creating "funny and heart-warming plays".

The cast, all familiar from the stage version, and Non as the heroine, portray a group of unsuccessful old men who start a new life when they meet the heroine who dreams of becoming a singer.

Also on July 21, “Stardust Over the Town” will be screened at JAPANEMA, a free monthly film screening organized by the Japan Foundation Los Angeles to bring Japanese cinema to North America.

About the broadcast of “Stardust Over the Town” on TV JAPAN

URL: https://tvjapan.net/(Broadcast only in North America)

About JAPANEMA Online Screening of “Stardust Over the Town”

Screening Site: https://tvjapan.net/japanema (Only available in North America. Accessible during screening period only.)

About JAPAN FOUNDATION
Organization: The Japan Foundation
President: Hiroyasu Ando
Location: Shinjuku-ku, Tokyo
Establishment: The Japan Foundation was established in 1972 as a special corporation under the jurisdiction of the Ministry of Foreign Affairs of Japan and became an independent administrative institution on October 1, 2003.