Thessa , the Director of “The Walking Fish”, is the most artistic and hopeful newcomer who make people want to see your next film.
"The Walking Fish" success to make audience surprise with the way of expression for the speechless beauty of biological evolution, the meticulously unique production design, and the "strange" but also somehow "beautiful" concept.
Also it is awesome that you picked up the beauty of Japan: Japanese actors and the location Saga prefecture, in this film from the different views point of the Non-Japanese film director.
We want to spread your film to the world more. 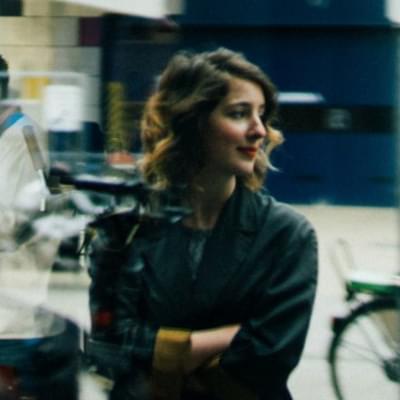 Thank you so much for the Filmination Award for “The Walking Fish”! It is such a huge honour to receive this recognition from you. I’d like to thank the Filmination Judges for their heartwarming comment and for awarding us with this prize. Many thanks to the Japan Cuts Hollywood Film Festival for creating such a beautiful platform and presenting our film to your audience.
I’d like to thank all the amazing people who made “The Walking Fish” possible: everyone from Holland House, Saga Prefecture, Saga Film Commission, Studio the Future, the Netherlands Film Fund, the HALAL team and most important: the whole crew and cast. While making this film, we often felt like our main character Mutsumi, who’s pushing the physical limits of her body in order to pursue her never-ending dreams. Unfortunately I can’t mention everyone, but I want to give a special shout out to my lead actresses Koume Hiwatari and Mado Karasumori, as well as Shogo Amo, Ayaka Takezaki and Yuki Fujisawa. I’m so happy your talent and hard work now gets seen by the world! Again a very special thanks to Filmination Co., Ltd and Japan Cuts Hollywood, you’re doing incredible work and your trust and support means a lot to us. 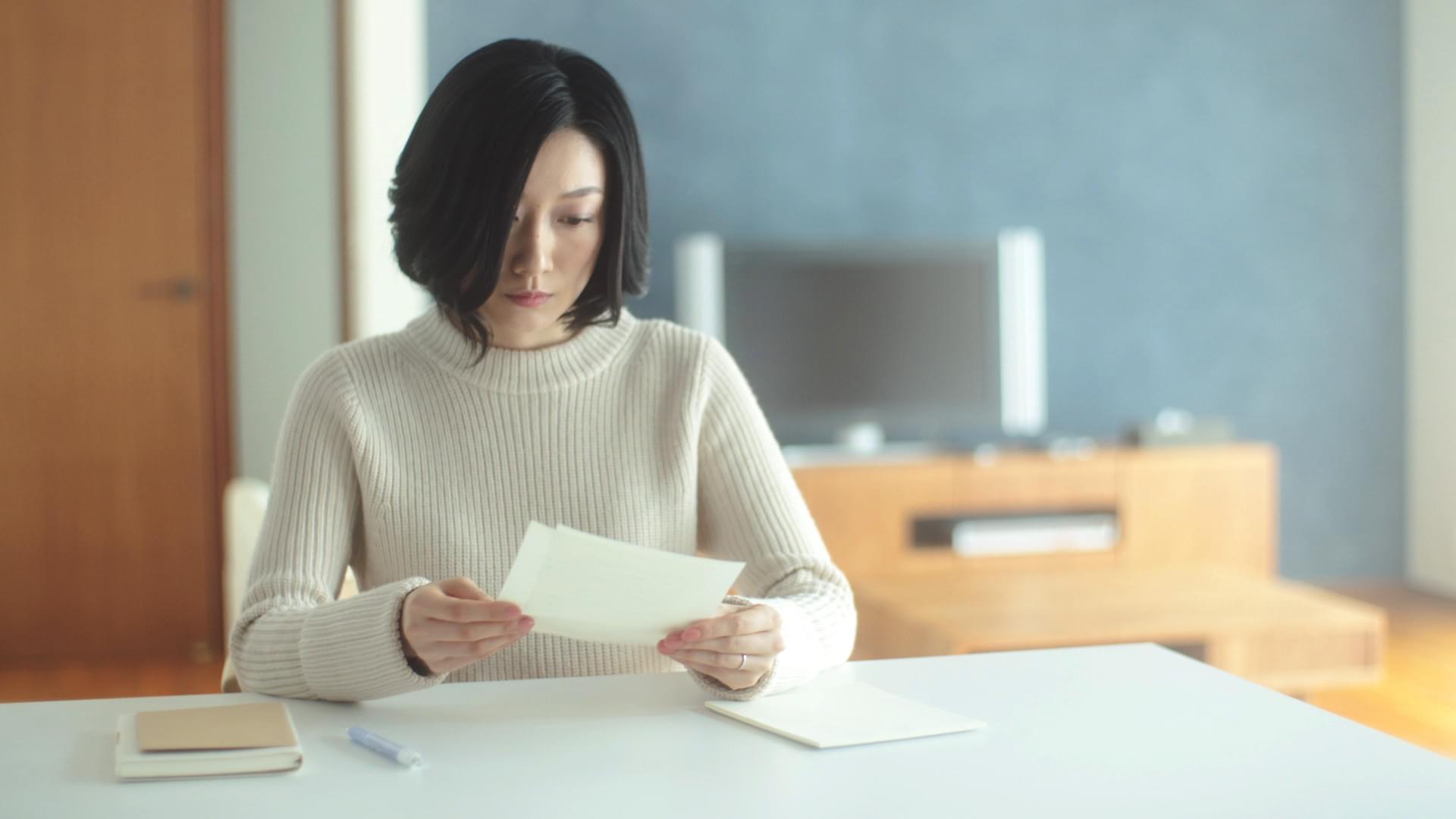 The most excellent part of “Suitable for You” is the structure of senario.
We can see the relationship between modern married couples and their sensitive feeling in this film, which is difficult to understand and nobody knows the answer. They shows the world with both literature and entertainment.
The main theme of this film is the way of married couples. Human are more intelligence and sensitivity than any other animals, so that we start thinking of the way of marriage, that’s the thing other animals doesn’t feel. We can enjoy an ingenious expression of conversation in order to tell us this question “How can be two totally different human as a good partner?”
This film shows the tiny dark-side of feeling, that woman might have after marriage and cannot tell others, with the excellent screenplay and a good rhythm to the story. It success to make audience to watch this film until the end with no bored.
Finally they give us the brilliant answer for the problem of married and that’s the most attractive point in this film. We give FIlmination Award to “Suitable for You” with the full of hope for the next title.

-Award Winning Comment (Shunya Takara, the Director of “Suitable for You”) 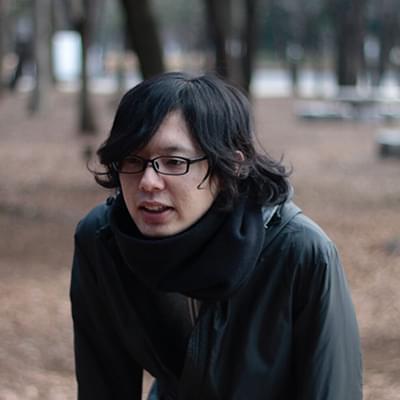 I'm very surprised to hear that when we received Filmination Award and it's very honor of having the award.
I want many people watch "Suitable for me".
I appreciate our wonderful crew; the screenplay by Mr. Tomoyuki Takahashi, the shooting director by Mr. Takumi Watanabe and Mr. Yoshitsugu Asatsu, and the music director by Kohei Shigemori.
Thank you very much again. Hope a lot of people meet and enjoy this film.